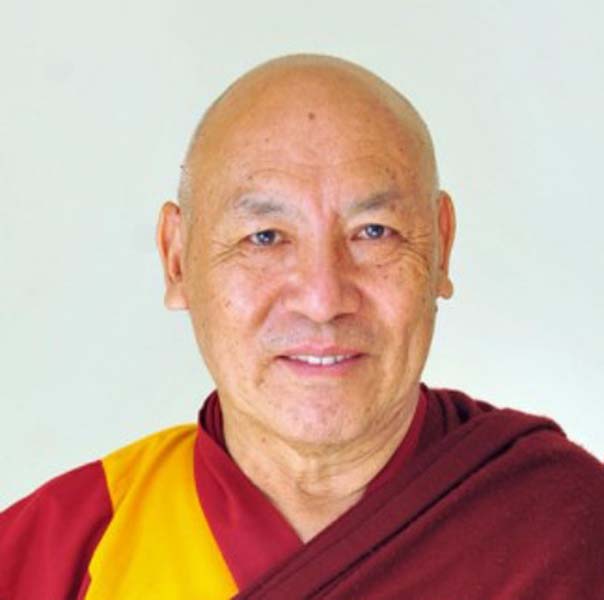 Ven. Geshe Lhakdor is the Director of the Library of Tibetan Works and Archives in Dharamshala India, and head of the Science Education Project. He has served His Holiness the Dalai Lama as his translator and religious assistant since 1989. Geshe Lhakdor has also co-translated and co-produced several books by His Holiness, including The Way to Freedom, The Joy of Living and Dying in Peace, Awakening the Mind and Lightening the Heart, and Stages of Meditation. He is a trustee of the Foundation for Universal Responsibility of HH the Dalai Lama. Since 2002, Geshe Lhakdor has been an Honorary Professor at the University of British Columbia, Vancouver, Canada. In 2008, he was also conferred an Honorary Professorship by the University of Delhi, Department of Psychology.